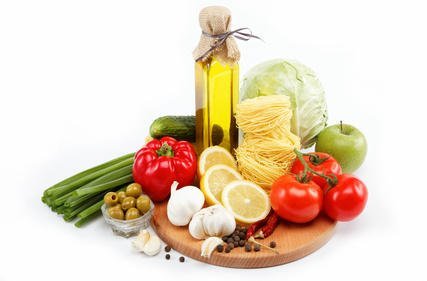 Is a Mediterranean Diet Good for Weight Loss?

Good question as a Mediterranean diet is often touted as a healthy diet that’s not only good for maintaining your weight but for heart health as well.

But what is it? There are, at the last count, 18 countries that border the Mediterranean Sea – European, North African, Middle Eastern.

Each is culturally very different with different climates and religions that influence the diets of their people.

Typically, you think of Italian, Spanish and Greek rather than North African food.

However, there are some characteristics that they all share that tend to be lumped together into a homogenized ‘Mediterranean diet’:

So is the Mediterranean Diet Healthy?

On the whole, yes. Heart disease rates are lower and people tend to live longer.

However, that’s not just down to a Mediterranean diet as activity levels are much higher, family and social support networks are stronger and lifestyles tend to be less stressful and more relaxed.

Monounsaturates don’t have the same negative impact on heart health in terms of raised blood cholesterol that a diet high in saturates does.

However, it’s not all good news. The total consumption of fat and carbohydrates is high, which is contributing to increasing obesity rates, particularly in southern european countries.

Fat consumption is typically around 40%, largely due to the high intake of olive oil.

As mediterranean countries become increasingly ‘developed’, activity levels due to an agrarian lifestyle reduce and the consumption of processed foods increases.

There are plenty of burger chain restaurants in Naples, Nicosia and Nice!

Is the Mediterranean Diet Good for Weight Loss…?

Not without lots of exercise, no. It’s undeniably healthier than the typical northern european diet, but that’s down to lifestyle, not just food.

A modified version of a mediterranean diet is what many nutritionists and diet programs advocate for weight loss.

Generally one containing lots of fresh fruits and vegetables and simple, healthier cooking methods, but with less fat and carbs.

Fat in your diet needs to be kept at between 20-30% as fat has a lot of calories, whether it’s saturated or unsaturated. It needs to be eaten in moderation when trying to lose weight.

A tablespoon of oil has 120 calories, so needs to be used with caution in dressings, when cooking and so on.

Pasta, rice and cous feature heavily, so these should be limited as a high consumption of carbs without plenty of regular, vigorous exercise will contribute to weight gain.

Fish is a great source of protein and lots of fresh fruit and veg, particularly eaten raw in salads or cooked in stews and sauces are highly nutritious.

The lean protein and bulky, fiber rich veg will fill you up for longer. They’ll help to keep you from feeling hungry, making you less likely to snack on sugary and fatty foods.

A mediterranean diet can be very healthy, but the same principles apply as they do in any healthy weight loss plan.

Personally, we love mediterranean food and eat lots of simple, grilled fish, organic fruit and veg and always use olive oil when cooking and for dressings.

Our verdict? with a little tinkering, a winner!

Previous Fad Diets – Not the Best Way to Lose Weight!
Next Weight Loss Laxatives – Are You Mad? 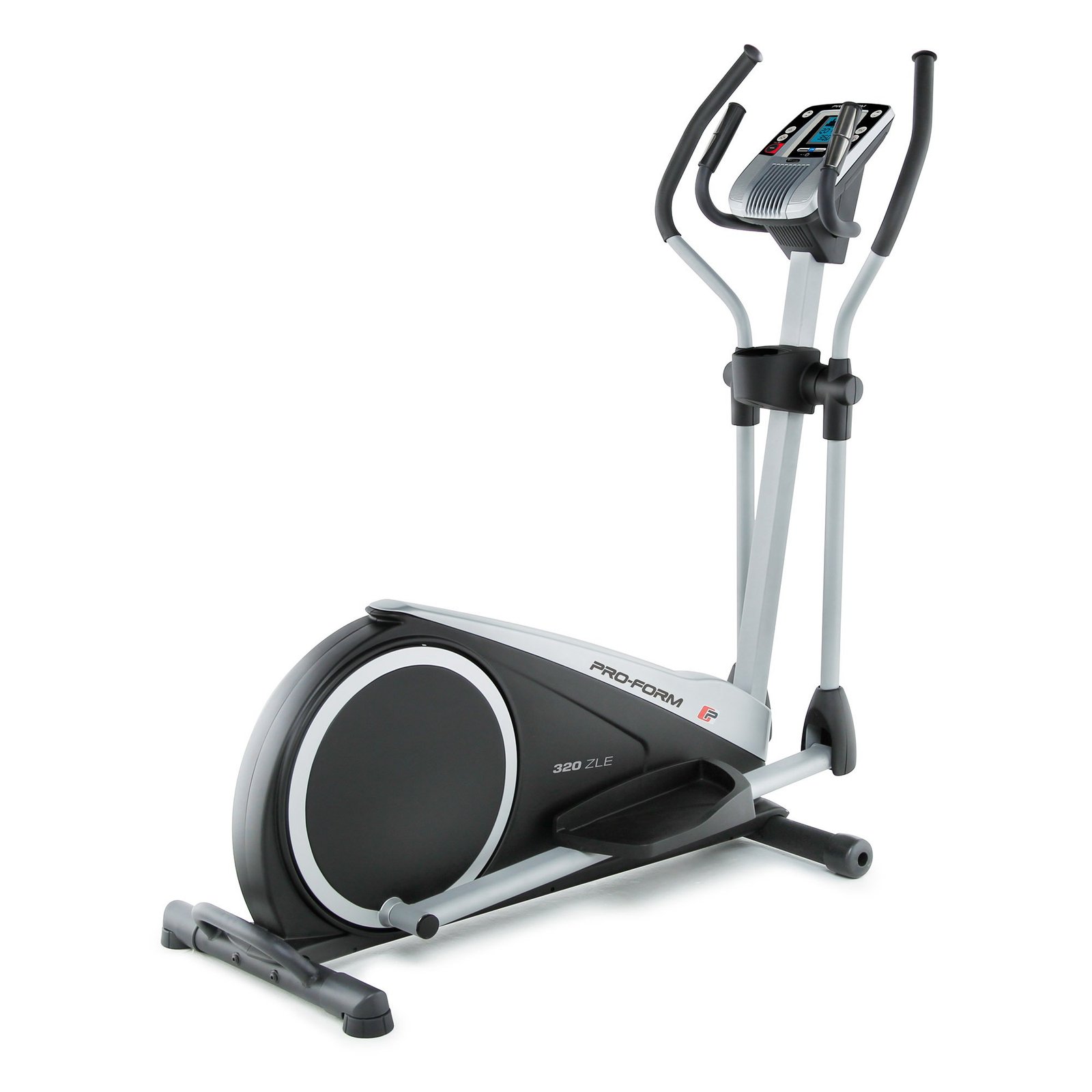 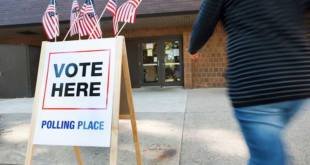