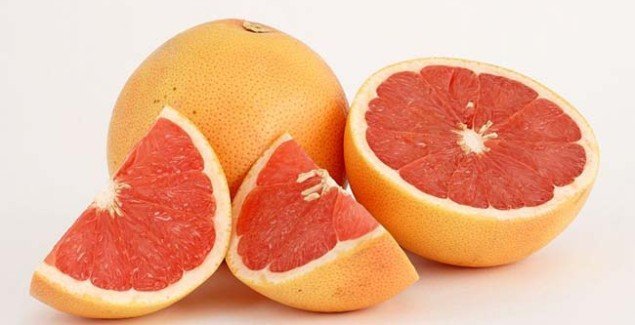 Our Grapefruit Diet review takes a look at claims that this humble fruit somehow melts away pounds of fat…does it stack up?

Popular in the last few decades of the 20th century, the Grapefruit Diet has made a comeback in recent years with new research claiming that eating the fruit can lead to significant weight loss.

Guess what? Before you can say the word ‘gimmick’, grapefruit diets have been springing up in books and websites all over the place.

The miraculous weight loss claims made for grapefruit were dismissed 20 or 30 years ago, has anything changed since?

The Grapefruit Diet Review – How Does it Work…? 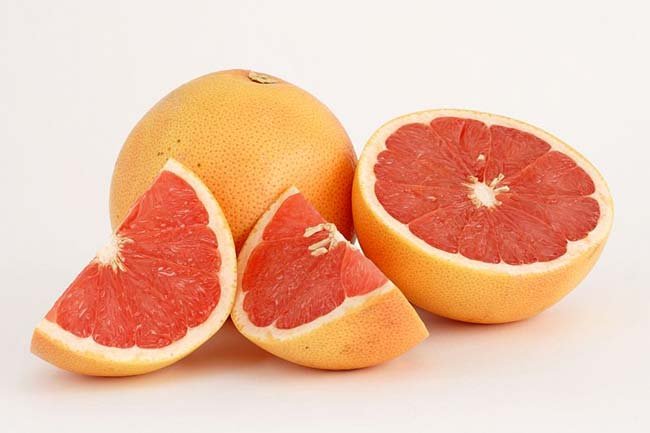 The original grapefruit diets of the 70s and 80s were really nothing more than very low calorie diets in which you ate grapefruit and drank grapefruit juice three or more times a day and ate little other than a few eggs and slices of bread, some salad and a little meat.

The reason that anyone lost weight was because of the extreme calorie reduction and had little to do with eating grapefruit.

Or so we all thought until the findings of a small research study at the Scripps Clinic in California were published.

Funded by the Florida Citrus Department, the study concluded that eating half a grapefruit or drinking grapefruit juice with every meal led to weight loss in test subjects with little other modification in their diet or exercise habits.

The weight loss was modest at around a pound a month over the three months of the study. But this hasn’t stopped all sorts of ludicrous claims being made for the weight loss properties of the grapefruit.

The researchers weren’t sure exactly what caused the weight loss, but proposed that something in the grapefruit – probably an enzyme – reduced the body’s insulin production, leading to weight loss.

Insulin is your fat storing hormone and reducing levels in your bloodstream may help to suppress appetite and stimulate fat metabolism.

More studies are planned to try and replicate the Scripps Clinic findings.

Modern versions of The Grapefruit Diet have moved away from the highly restrictive original.

Grapefruit diets now are essentially low-calorie diets that incorporate the consumption of grapefruit or grapefruit juice at every meal. Some also encourage regular exercise.

Others simply instruct you to follow the diet of your choice and incorporate grapefruit at every meal.

The Grapefruit Diet Review – Does it Work…?

The Scripps Clinic study is hardly conclusive and we wouldn’t read too much into the findings until more research evidence emerges.

We would also suspect that participants in the study would have paid more attention to what they ate simply as a result of participating in the study and that this may have accounted for some of the weight loss.

It should be said that grapefruit is a healthy addition to any diet. It’s packed full of vitamins, antioxidants, fiber…in short, it’s a good idea to eat it on a regular basis.

Whether it leads to significant weight loss, however, is wishful thinking…despite the results of one small study!

We remain unconvinced after our Grapefruit Diet review that there’s any weight loss benefit to be had from eating grapefruit.

By all means, incorporate grapefruit into your diet and if you want to eat it at every meal, then fine. It’s not going to do you any harm.

However, it’s a healthy, balanced diet consisting of fewer calories than you’re burning, together with regular exercise that will lead to substantial and sustained weight loss. Not grapefruit.

Oh, and forget the expensive grapefruit tablets and capsules you see being sold on various websites, eat or drink the real thing instead.

If you want a proper diet, then there are plenty to choose from. You may want to check out eDiets.com

Our Grapefruit Diet review verdict? All hype and no substance – forget it!