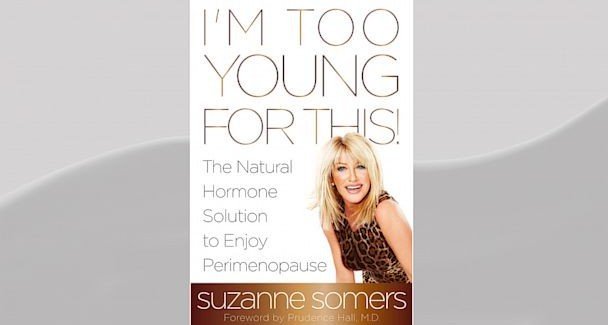 The Suzanne Somers diet reviews well for celebrity and glamour – she’s a great advert for “Somersizing”, but does this diet really lead to healthy, safe weight loss?

You could hardly call the Suzanne Somers Diet a fad – she’s been churning out books espousing the same low carb, high protein principles since 1996 and has many devoted followers.

She’s gone from TV movies and sit-coms to diet guru superstardom, but is “Somersizing” a weight loss strategy that still has currency given that many people have move beyond Atkins-type diets?

Suzanne Somers Diet Reviews – How Does it Work…?

Basically, this is a low carb, high protein diet of around 1,300 calories a day.

Somersizing is really a mish-mash of different approaches – low carb and high protein obviously, but also with more than a hint of food combining.

You’re encouraged to eliminate refined white flour and simple sugar and to eat plenty of fruit and veg.

However, you must not mix fruit, which contains the carbohydrate fructose with protein and fat in the same meal. Although you can eat veg with meat.

As with many diets, Somersizing advocates eating small meals spread throughout the day, around 3 hours apart.

There’s also little emphasis on portion control, the theory being that the fiber in the veg together with the protein and fat will fill you up so that you’re less likely to overeat.

The frequent meals are also designed to stop you feeling hungry between meals and therefore less likely to snack.

Somers doesn’t limit fat intake. For instance, she even advocates that dieters eat butter with their steak, for instance.

Whilst sugar is the villain of the piece, fat – even saturated fat – is promoted as a valuable aid to weight loss.

Ok, what are levels one and two!

There are two levels to Somersizing.

Level one is the diet phase in which your carb intake is limited.

Level two is the maintenance phase when some of the restrictions placed on carb intake are relaxed.

To summarise, Somersizing is based on seven ‘rules’:

There are a few more guidelines to follow such as cutting out caffeine and alcohol at level one.

You’re also encouraged to take supplements (Suzanne Somers supplements, which are a bit pricey!) and exercise is a definite yes. I couldn’t find any exercise programs in her books, though.

All in all, not too complicated then!

Somersizing is in many ways very similar to the more well known Atkins Diet, certainly in the approach to protein and fat consumption, for instance.

However, there are a few other dimensions that figure in other diets.

Whilst this is essentially a low-carb diet, the food combining makes it all a little complicated.

Just as with the Atkins, the science behind the approach promoted by Somers is not universally accepted. The promotion of saturated fats as good for weight loss is certainly hotly contested.

There are many testimonials from people who’ve used the Suzanne Somers approach to lose weight as well as literally hundreds of before and after pictures in her books.

Given that dieters are on a calorie-controlled weight loss program and are exercising regularly, it’s not surprising that they lose weight!

However, it’s the possible impact of this diet on your health that concerns us. The Suzanne Somers Diet reviews poorly with respect to heart health.

We like the distinction made between simple and complex carbs and the promotion of fruit, veg, and exercise – all big pluses.

Yet the absence of limits on fat intake, particularly saturated fat is worrying.

30 years of research has proved the link between saturated fat intake and cardiovascular disease. As Somers promotes Somersizing as a lifelong approach to eating, you may well be storing up problems for the future.

The apparent contradiction in advising against eating trans-fats, yet allowing saturated fats is also a little surprising.

I can’t say that we’re big fans of this diet. No problem with the low carb, high protein aspect, but the evidence in favour of limiting overall fat intake, particularly saturated fats is well established.

There’s also little if any evidence that food combining has any significant effect on weight loss. It just seems like a lot of hassle for very little return.

We like the fact that exercise is encouraged as is fruit and veg consumption. Eating smaller meals more often is also an effective weight loss strategy.

The Suzanne Somers Diet reviews well in parts and may well lead to significant weight loss, but overall there are healthier and simpler ways to shed those excess pounds. Why not Get help losing weight with our tips?

Our Suzanne Somers Diet reviews verdict? We’d suggest you give it a miss! 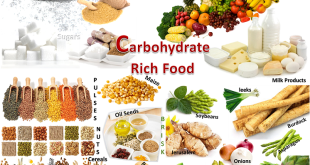