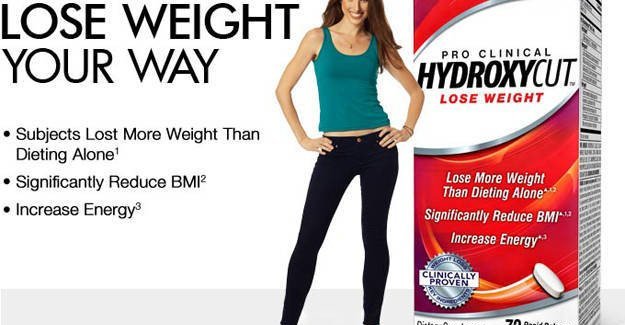 We’ve written a Hydroxycut review because Hydroxycut is one of the best known weight loss supplements and has just been reformulated. But is it has any good?

Go to the Hydroxycut website and you’ll see proudly trumpeted claims like, “New Advanced Hydroxycut! The Best Product in the World! Lose Weight Like Never Before!” Hmm, really?

Hydroxycut is promoted as a way to:

But is it all that it’s cracked up to be?

However, with the widely publicised side-effects that ephedra allegedly caused in the US. It was banned in the US and pretty much every ephedra containing supplement was reformulated. We will discuss more about the side effects in this review.

Hydroxycut was no exception and Muscle Tech, the manufacturer has come up with this latest offering. 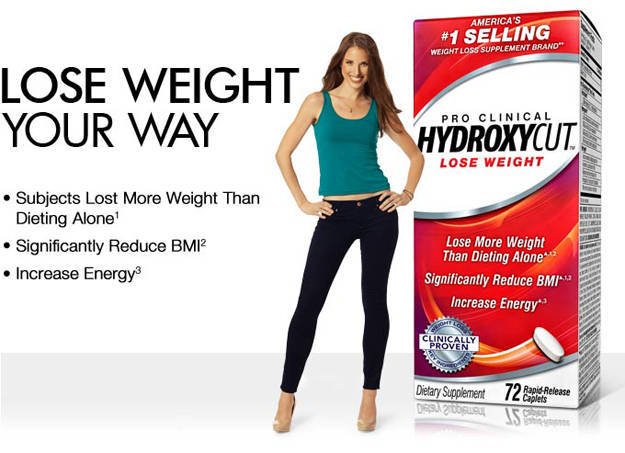 Well, well, no surprises here then.

Review after review, no matter which fat burner you look at, the usual suspects emerge from the ingredients label. Often bundled up into ‘uniquely effective’ formulations.

And it’s no different with this Hydroxycut review.

It’s not the ingredients themselves that make the product so effective. It is the manufacturers tell us, it’s the way they’re combined into their own special, proprietary formula that makes the difference!

So, what have we got in Hydroxycut then? 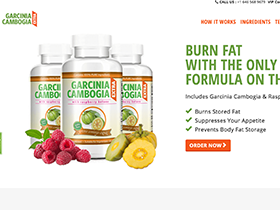 We’ve reviewed garcinia cambogia, which the manufacturers claim is a “wonder ingredient”. We wouldn’t go anywhere like that far on the basis of independent research into garcinia.

The evidence of its effectiveness for weight loss is limited and disputed.

Hydroxycut uses a standardised source of 60% hydroxycitric acid (HCA), the active ingredient in garcinia, which it claims is more than other products contain and is better absorbed by the body.

HCA is promoted as an effective fat oxidiser and an appetite suppressant or carb blocker. On the basis of the available,  research evidence, these claims are dubious at best.

Now this is an ingredient we like. This ingredient does have some credible scientific evidence. The evidence supports its efficacy as a weight loss supplement.

Take a look at our green tea review for more information.

We like green tea and drink it regularly as a refreshing, invigorating energy booster.

Clinical trials would suggest that it will increase your metabolic rate by an average of around 80 calories a day depending on whose research you read.

At that rate, though, it’s not going to generate a huge amount of weight loss anytime soon!

Green tea also contains caffeine, which can raise your metabolic rate by a modest amount, 20 calories or so a day at best.

Gymnema sylvestre is another herb we’ve looked at. It’s promoted as an appetite suppressant as it’s claimed to help balance blood sugar levels, which is important for fat metabolism and preventing insulin resistance.

Some studies have indicated positive benefits for gymnema.

This crops up in most weight loss supplements. It has also been claimed to help balance blood sugar levels.

However, as our review of chromium picolinate as a weight loss supplement would suggest, it’s of little if any benefit.

Emerging research suggests that calcium shows some promise as a weight loss supplement. Calcium would seem to play a significant role in fat metabolism.

However, dietary sources were found to be more beneficial than calcium supplements in this regard.

Does It has any Side Effects?

It is a big question all the time comes first when anybody want to use a supplement. Does it has any side effects? If So, what are they? What damages it cause? How can the damage be minimized?

You don’t have to be worried about the answers of this question. I will answer all of these questions for hydroxycut side effects. The simple answer is, yes! Hydroxycut has some side effects. The side effects are mainly because of the presence of caffeine in this product. But some serious problems are reported though that is not sure which ingredient caused the problems.

In 2009, FDA, US Food and Drug Administration, released an warning. In their warning they said they received 23 complaints and mentioned about some side effects. The side effects cause serious health problems. Among the problems, following are mentioned.

It has also been reported that, a person was died because of using this product. The reported cause for the dead was liver failure though it not mentioned that the patient had any other problems or not.

We have found some serious evidence of side effects of hydroxicut. I think you should use this product with the permission of a medicine specialist or your doctor. Without any prescribed doctor, we hardly appreciate the use of this product. And I think this the most fair point of our hydroxycut review.

Does it really work?

Ho-hum, apologies for sounding a bit jaded in this Hydroxycut review, but after reading outrageous claim after claim about product after product you get a little bit cynical.

Yes, Hydroxycut may well give you a little edge in the battle of the bulge.

But the ability of the product to deliver significant results to an overweight public desperate to shell out on the latest new or reformulated weight loss formula is dubious at best.

The manufacturer makes claims like, “I’ve also reviewed all of the available published studies on the other leading weight loss brands. In my opinion, nothing works better or faster than Hydroxycut.”

All well and good. But if the other products have little if any benefit then that’s no great shakes really, is it!

We also have trouble with claims like, “Lose up to 4.5 times the weight than diet and exercise alone”.

Sure. But despite the research published on the product website, there’s nothing to suggest from the available research on the individual ingredients that you could expect anything like those kind of results.

The manufacturer is very careful to ensure all it’s claims are qualified by the rider that Hydroxycut can help you get results when taken as a supplement to diet and exercise… And it may well do.

If you really want to add Hydroxycut to your weight loss and fitness regimes, then give it a go. It worked for some users.

The manaufacturer provides numerous testimonials. They show testimonials from their users, even including some from medical doctors. These testimonials would suggest that many people feel that they have benefited from taking Hydroxycut.

It may well be of some benefit in balancing your blood sugar levels. The thermogenic ingredients may help you to burn a few more calories in this case. We found some people are being benefited. But it is also true that there are some serious claims. Don’t rely on the claims of the manufacturer. You should see reviews from the users.

However, the conclusion we’ve reached in our Hydroxycut review is… Don’t expect miracles! You should use it with doctor’s permission. Otherwise, you may risk your health for some serious problems. So, think before try it. I  also recommend that if you do, please don’t rely to it too much.