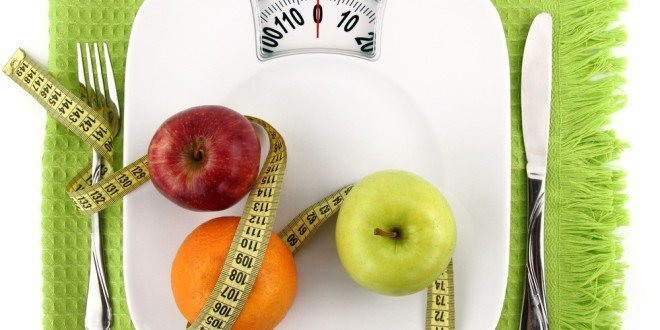 This real life weight loss study illustrates a long term approach that really does work. The basis for a personalized weight loss plan if you like.

This real life weight loss study is based on real people, people that we’ve worked with over the years. Not one person, that wouldn’t be fair, but an amalgamation of a number of clients.

Although we’ve included the odd reference here and there to specific clients to illustrate a point.

So, here we go. We’ll take a look at Daisy Droppedalot and Sally Struggling.

Both busy people – a family, a part-time job, hectic social life (built largely around the kids!).

The examples are applicable to both men and women. After all, We’ve had plenty of male clients battling the same issues day to day as Daisy and Sally in many a real life weight loss study.

Daisy has mastered the delicate balancing act of losing weight whilst enjoying food and having a life. Sally’s not quite there yet.

Recognize any of this?

Daisy is up and getting the kids their breakfast. She’s had her first glass of water and is now drinking her second.

Whilst the kids are eating their cereal, Daisy threw some low fat milk, orange juice, a banana and some natural yogurt in a blender and whipped up a smoothie. 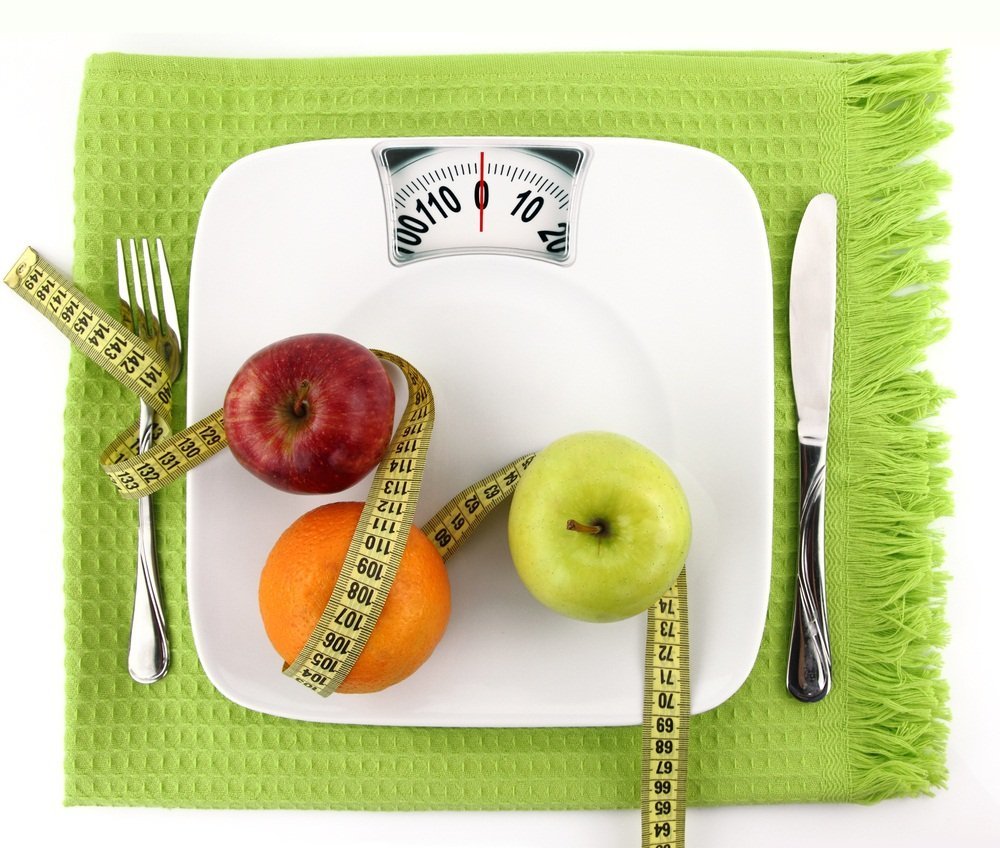 Healthy, nutritious, includes some protein and carbs and took barely a minute to prepare.

She drinks it slowly whilst getting herself and the kids dressed. On her way out she grabs the lunch she prepared last night.

Sally forgot her water, she’s having a coffee. She fixed a slice of toast but didn’t get round to eating it. It’s still on the side.

She leaves the house hungry but consoles herself that she’s a few calories in the bank for later.

Result:
Daisy has had a few few hundred calories, some protein, feels full, hydrated and has plenty of energy that will last a few hours. Smoothies and shakes are a great option when time is at a premium.

Sally feels the opposite. Her metabolism has yet to fire up and she’s in fat storing mode.

Daisy is at work and takes a break. She packed a tub of low fat cottage cheese, a good source of protein and some celery sticks with her lunch, which she eats with her fourth glass of water. She munches on an apple as she heads back to her desk.

Sally hasn’t got a snack so has a glass of water. She’s tempted by the chocolate in the vending machine, which she resists…Believe me! This is a real life weight loss study – she’s on a diet after all!

She’s famished, though, so has some tortilla chips – corn is a vegetable, isn’t it!

Result:
Daisy has had some more protein, her fat-burning metabolism is nicely stoked and she’s not hungry.

Sally feels hungry and miserable, how long until lunch?

Daisy breaks for lunch. She prepared a box of salad last night, which took about five minutes…

Some tinned tuna, salad leaves, chopped cucumber, tomatoes and some crunchy veg with a nice low fat dressing. There’s loads of it.

She eats it with her friends, fills up fast and struggles to finish it all.

She drinks her fifth glass of water and goes for a quick walk with a friend before heading back to her desk.

Sally is starving. She forgot her lunch so grabs a tuna and mayo sandwich, a big one and a bag of potato chips. She wolfs it down.

Result:
Daisy had some protein and carbs from the vegetables. The tuna and sheer quantity of food filled her up and she feels mentally and physically satisfied.

Sally ate some protein too, as well as a lot of hidden fat in the mayo and chips and way too many carbs.

Daisy leaves work to pick up the kids from school and heads for home. She prepares them a snack whilst helping them with their homework.

She has a low fat, sugar free yogurt, sixth glass of water and an apple and starts on dinner.

Sally has been feeling a bit sluggish all afternoon. She fetches the kids and has a snack with them when she gets home. A cookie isn’t going to hurt, after all she missed breakfast, she tells herself!

Result:
Daisy has kept her fat burning metabolism ticking over and is not feeling hungry.

Sally is feeling tired from all those carbs at lunctime and could do with a nap.

Daisy and her family sit down for dinner – granted, not typical for every real life weight loss study!

Daisy and her husband have made a chicken stir fry. Took about 20 minutes from chopping board to plate.

Plenty of protein, some complex carbs and lots of vegetables. The kids take some convincing, though!

There’s a fresh fruit salad for dessert. The kids have ice cream with theirs, Daisy has low fat fromage frais.

Daisy has a glass of wine, which she sips with her seventh glass of water.

Daisy has also been keeping track of what she ate and when, as well how she felt. She makes her final entry for the day into her food diary.

Sally vegged out in front of the TV for an hour or two with the kids.

She’s not got time to make anything special so grabs a pizza from the fridge for the kids and her husband and makes a salad for herself.

The pizza smells great so she has a slice or two – must have a few calories still owing from skipping breakfast!

Result:
Daisy has prepared a quick and easy dinner that will fill her up with relatively few calories and little fat.

The family ate the same so Daisy doesn’t feel like she’s on a diet, the odd one out and in some way deprived.

She’s also not hungry so is less likely to snack later. Her food diary enables her to review how she did for the day against her plan – pretty good!

Sally had great intentions, but who can resist pizza when you’re eating a salad? Not enough protein, either, so she may well be raiding the fridge later!

OK, this is a somewhat generalized real life weight loss study to make a point and we’re sure you’ll have a few ‘yes, but’s…’ floating around in your head.

People with full time jobs, single parents, people with large families, men…some people may find this a bit harder to relate to.

But these examples are drawn from real people we’ve worked with, each is a real life weight loss study in that sense.

We had a client we’ll call Kay who would never eat breakfast, often skipped lunch and pigged out in the evening.

She quit in the end, just as Sally is likely to and is now 16lbs heavier than when we first met.

We had another client we’ll call Louise. She stuck to the plan, just as Daisy is doing and lost 28lbs.

She called us from a clothes shop wearing UK size 8 jeans for the first time in years. She’s now maintained her new weight for the best part of two years.

Ok, we need to factor some exercise into this real life weight loss study, but I’m sure you get the point.

Everyone is different, so take the principles of the plan and work out your own flexible, personalized weight loss plan that fits around your lifestyle, routine, likes and dislikes…

But remember, it will only work if you commit to it and get started.

Draw some inspiration and practical advice from the info on the rest of the site and put your plan into action. – create your own real life weight loss study in success!