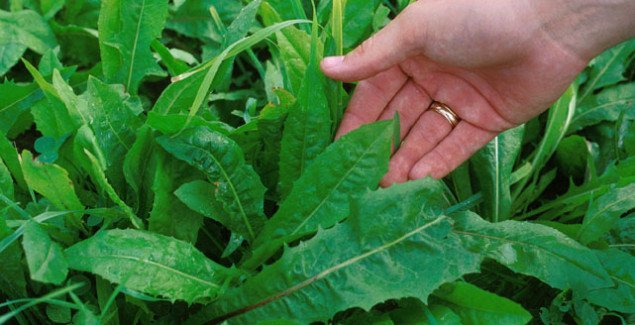 There are some herbs for weight loss that are worth investigating as useful supplements in your efforts to lose weight – so which ones should you choose and what should you avoid?

The evidence for most herbs promoted as weight loss agents is pretty thin.

A few show some promise, but on their own they’ll make little impact on your weight loss goals. They will need to be taken as part of a diet and exercise regime if they’re to have any noticeable effect. 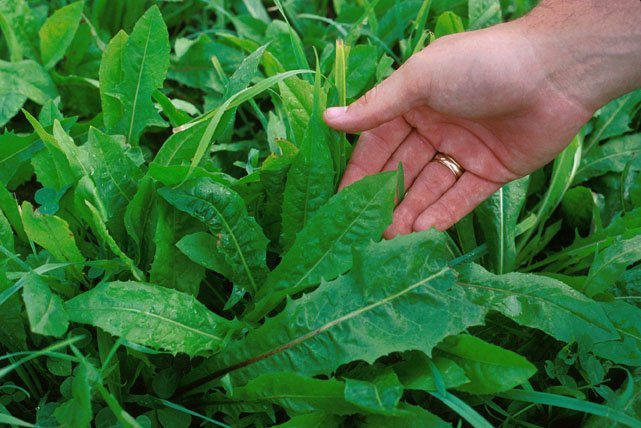 Capsaicin is found in chilli peppers and red bell peppers and is one of the more incendiary herbs for weight loss!

Some research has concluded that it stimulates the metabolism and fat breakdown and aids weight reduction in test subjects when eaten every day.

If spicy food is your bag, then add some chillies or chilli powder to your meals.

Whilst it won’t cause weight loss directly, there is some evidence that St John’s Wort may help to boost your will power and help to prevent overeating.

Essentially, it’s thought to boost neurotransmitter function, but we’re a little sceptical that it will make a significant contribution to your weight loss program – but it wouldn’t hurt to give it a try and see if it works for you.

Garcinia Cambogia is a fruit – tamarind – the rind of which contains hydroxycitric acid (HCA), which is frequently promoted as one of the more effective herbs for weight loss.

In summary, the HCA restricts the conversion of carbohydrates to fat (lipogenesis) by inhibiting the activity of the enzyme that converts excess sugar to fat.

Some studies have shown that HCA can reduce snacking when three doses of 300mg of HCA were given to test subjects at regular intervals during the day.

Snacking between meals was reduced in the test group compared to a group given a placebo, and total daily calorie intake was reduced by as much as 30% in some test subjects.

More research is required, but the benefits of garcinia cambogia to combat snacking look promising. However, there’s plenty of research that disputes any claims made for its role as a herb for weight loss.

Touted as a remedy for menopause related hot flushes and mood swings, if you are menopausal then black cohosh may help you to control the urge to reach for the fatty, sugary snacks when the going gets tough.

Cordyceps is a mushroom that’s been used for centuries to boost energy and stamina and is sometimes found as an ingredient in sports supplements.

The evidence is limited and cordyceps can be expensive, but again it might be worth a try as a one of the herbs for weight loss.

Caffeine is one of the best known and most widely used stimulants. Found in many weight loss supplements, caffeine has been shown in controlled trials to increase the amount of fat released from fat cells and to increase oxygen consumption, an indication of calories burned.

Oral doses of around 250mg-280mg were given to test subjects and the effects compared with control groups given a placebo.

Similar doses of caffeine have also been shown to cause a rise in heat production, eg calories being burned.

Increases in the dose led to proportionate increases in heat production in the same test subjects.

However, the number of calories burned was modest and unlikely to cause significant weight loss. Two or three cups of coffee a day is fine, but don’t overdo it as high consumption of coffee has been linked to high blood pressure and heart disease.

Often promoted as a herb that improves concentration and stamina, ginseng may be an aid to weight loss. Trials on lab rats and limited human trials have suggested it increases work capacity and work rate.

If those weight loss workouts are proving tough to stick to, try a cup of ginseng tea or a supplement before hitting the gym.

Tea is increasingly being recognised for its antioxidant benefits, but it also looks like green tea is one of the more effective herbs for weight loss.

This is largely due to the catechin polyphenols in green tea that appear to stimulate nerve activity in fat cells that facilitates the release of fat.

Controlled trials on green tea extracts have demonstrated increases in the number of total calories and fat calories burned by trial participants given the extract.

These are two herbs for weight loss are seeds that can be used as bulking agents in food. When they come into contact with water they swell to 3-4 times their size. Add to your diet and they may promote a feeling of fullness, which may help to prevent overeating.

This is a herb extracted from the bark of the African yohimbe tree. Yohimbe has been used as an aphrodisiac for centuries and contains the active ingredient yohimbine.

This is an alkaloid monoamine oxidase (MAO) inhibitor that blocks adrenergic receptors and aids the dilation of blood vessels, so lowering blood pressure.

Research has also indicated that yohimbe may aid weight loss due to its reported ability to suppress the body’s ability to store fat.

Evidence is somewhat thin and the side effects can be serious. Avoid if you have diabetes, you’re taking anti-depressants or blood pressure medication, are prone to psychosis, if you’re pregnant, suffer from ulcers or have liver, kidney or heart disease.

Drinking a tea made from the leaves of this plant is claimed to inhibit your ability to taste sugar for a short period, maybe up to an hour or two.

The idea is if you can’t taste the sugar, sugary foods lose their appeal.

No longer widely available and banned in the US, Ma Huang has been shown to aid weight loss but its safety has been questioned. Linked to 17 deaths in the US, acute hepatitis and other forms of liver damage its a herb for weight loss to avoid.

Ephedra is a cautionary example as to the safety of herbs when used regularly. They may be widely available, but the legislation concerning their manufacture, sale and use remains lax.