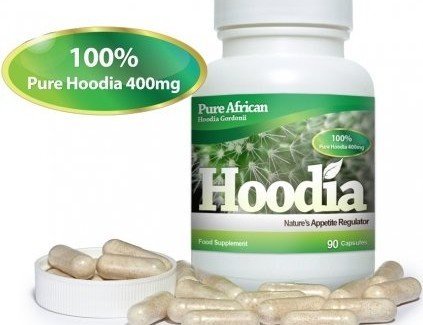 The hype surrounding hoodia for weight loss has been intense…but does it work?

Hoodia is a cactus or more accurately a succulent that is found in arid regions of Southern Africa. There are around 20 or so different types, but its the variety Hoodia Gordonii that has caused the interest.

Hoodia is mooted as an appetite suppressant and is promoted for it’s ability to aid weight loss.

For years, the bushmen of the Kalahari Desert have chewed the stem of the plant to ward off hunger and thirst whilst on long trips hunting and searching for food. This was first noticed in the 1930s and research started in the 1960s on its potential for weight loss.

In the 1990s a pharmaceutical company called Phytopharm identified the active ingredient in hoodia and patented it. Since then, a number of products containing hoodia have hit the market.

Hoodia for Weight Loss – How Does it Work…? 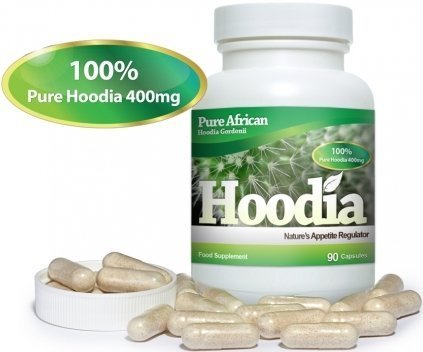 Despite claims surrounding hoodia’s ability to aid weight loss being made for a number of years now, the published evidence is a bit thin.

Recent research has focussed on the steroidal glycosides in hoodia and their ability to regulate the nervous system in the hypothalamus of the brain, the part that controls appetite.

It appears that the hypothalamus is fooled into believing that blood sugar levels are adequate and the body has sufficient energy and doesn’t need food. The result is you don’t feel hungry and are less inclined to eat.

We’ve found it difficult to find any primary research on hoodia, but claims have been made that hoodia can lead to a daily calorie reduction in some subjects of up to 1,000 calories.

Much of the evidence supplied on the large number of websites selling hoodia supplements on the internet is effectively sales hype, with some outragous claims being made.

Hoodia is also expensive, given the limited supply of hoodia plants available – they take around 5 years to mature and require very specific conditions to grow in.

Hoodia for Weight Loss – Does it Work…?

Hard to say given the almost complete absence of clinical trials. Some users report great results, but many of them appear to be selling the supplements!

We would be concerned about it’s long term use, given the absence of research on its safety. For instance, hoodia shuts off your thirst mechanism, so you may become dehydrated.

There is no information regarding adverse interaction with any medication, so is it safe for people with chronic conditions such as heart disease and diabetes?

We would be particulary concerned about its use by diabetics, given hoodia’s affect on the mechanisms regulating blood sugar levels.

As an appetite suppressant, if the claims are to be believed, its likely that you will not eat enough food to supply your body with the nutrients it requires for good health. We advocate a healthy approach to weight loss, eating a variety of foods and exercising.

There are more effective and healthy ways to control your appetite…eating the right amount of protein, cutting back on sugary and starchy foods, eating plenty of fruit and veg and eating something every three hours for instance. Check out our healthy weight loss plan.

If you are going to use hoodia, ensure its from a reputable supplier and manufacturer. A company you’ve heard of and that makes more than just a hoodia supplement.

The bushmen strip off the skin of the plant and only chew the soft centre so 100% pure products including the whole plant are cheaper to make and contain the skin, which is probably of no benefit.

Supplements containing the extracted active ingredient and no skin or fibrous material are a better bet but more expensive.

The research is just not there to make evidence-based claims about hoodia for weight loss. Anecdotal evidence from people who have used hoodia products indicates some positive results, but it’s long term safety has yet to be demonstrated.

‘Miracle’, quick fix weight loss products come and go – just look at ephedra – and whilst we don’t want to sound like a broken record, the only safe, effective, proven way to lose weight is through a sensible, varied diet and exercise.

Change your eating habits, eat less of the foods that make you fat and you won’t need appetite suppressants like hoodia for weight loss.