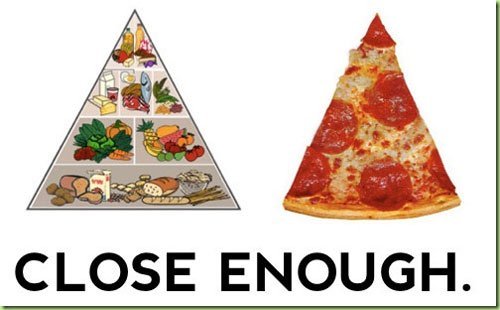 We’ve done a few Hollywood celebrity diet reviews in the past given the trend setting nature of celebrity diets and as you would expect, they’re a mixed bunch!

The nature of the film industry and the entertainment business generally is such that most stars face a constant battle to stay in shape.

Most stars, the women in particular seem to be on permanent diets…

Pick up any celebrity gossip magazine and you’ll see one of the beautiful people proclaiming how some miracle celebrity diet has helped them to get into great shape for their latest part.

So, what diets are the celebs currently doing? 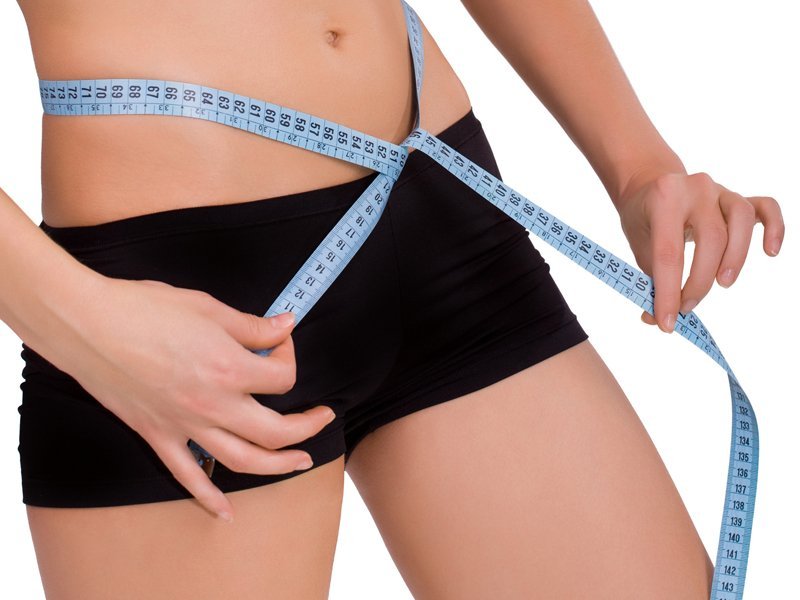 Some are based on sound nutritional common sense, others are just plain daft!

Celebrity diets generally have one thing in common…they promise rapid weight loss. They also tend to have some gimmick or the latest fad to make them stand out from the crowd…

A wonder supplement that will burn fat whilst you sleep – just check out the one page ads in celebrity gossip mags like the National Enquirer!

Or maybe a particular food that will help you to shed pounds with little effort – the humble grapefruit springs to mind!

As many Hollywood celebrity diet reviews will attest, of late they also tend to follow the low carb trend.

Low GI is also popular, but then again so is some form of starvation diet, particularly amongst supermodels.

A cigarette, black coffee and lettuce leaf plan seems to be de rigeur for many!

Celebrities also seem susceptible to jumping on the latest fad bandwagon. Fad diets thrive on celebrity endorsement…just check out the front cover of any tabloid and you’ll spot the latest diet trend in the making.

Depends! One thing that anyone who fancies following the latest celebrity diet has to realise is that celebs tend to have lots of money and plenty of time.

Many celebrities employ personal chefs to cook for them. Personal trainers to exercise with.

They have several spare hours a day to go to the gym…Or lots of money to equip their own home gym.

They usually don’t need to plan their meals, shop for the ingredients, cook them, look after the kids…they have someone to do all that for them!

Having a family, a job, a busy life is often the antithesis of the celebrity lifestyle. It makes following celebrity diets something of a challenge!

Good question! Given the trend amongst many celebrities to jump from diet to diet…they’re only human, after all!…it’s difficult to keep up.

Oprah is a good example. She seems to have been on pretty much every diet going…For instance, she was a fan of Dr Phil’s diet, but now seems to prefer Jorge Cruise’s 3 Hour Diet.

Many celebrities fell for the high protein, high fat, low carb trend of recent years and some celebs even came up with their own versions, the Suzanne Somers ‘Somersizing’ diet, for instance.

Jennifer Aniston, Brad Pitt and Sarah Jessica Parker reportedly are or have been fans of the Zone Diet, which is another low carb plan.

Jennifer Aniston has also been linked to the Atkins Diet, as have Renee Zellweger and ex-Spice Girl, Geri Halliwell.

A whole host of celebrities swear by the GI diet and many have used the South Beach Diet, apparently including former US President Bill Clinton.

Julia Roberts is allegedly a fan of the Perricone Diet, whilst Portia Di Rossi has apparently used the Mediterranean Diet to maintain her sylph-like figure.

Amongst the more extreme diet regimes is the notorious Cabbage Soup Diet, which allegedly numbers ex-Buffy star Sarah Michelle Gellar amongst its devotees.

Sure you can. Many of the diets that the celebs use are healthy plans that anyone can use.

What you need to realise though, is that many celebs are ‘professional dieters’ and have the time and the money to invest in looking good 24/7. It’s their job to do so in an image obsessed industry.

Can you expect the same results? Probably not.

When a celebrity boasts from the front cover of Hello magazine that they’ve just lost 30lbs in 30 days or have dropped two dress sizes in two months for a new part, well, take it with a pinch of salt.

Three hours in the gym each day and a rigid diet prepared by a personal chef probably had a role to play in the transformation!

By all means read the Hollywood celebrity diet reviews but don’t be fooled into thinking that they’ll deliver the same results for you.

Be realistic, choose your diet wisely and there’s no reason why you shouldn’t be able to lose a pound or two a week and get the shape you desire. So…Which diet is right for you?