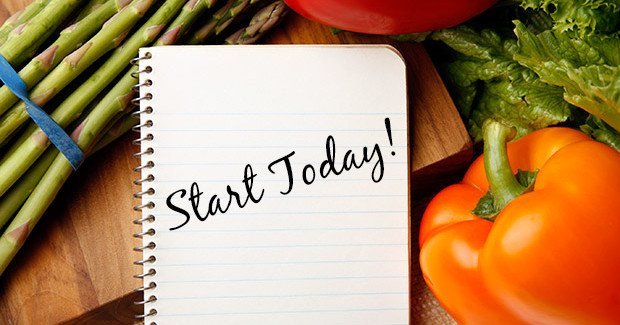 Of all the extreme weight loss stories we’ve come across, the ones that best illustrate the desperate lengths that people will go to to lose weight involve surgery.

Bariatric weight loss surgery, gastric banding, gastric bypass surgery…all terms that many dieters will be familiar. Procedures only to be considered as the last resort for obese people that have tried everything else and failed.

So how desperate do you have to be to consider such extreme measures to lose weight?

In my day job, one of my roles is to commission acute surgery. One of the procedures that I commission is obesity surgery.

Once pretty rare, demand is increasing from patients to have the surgery paid for by the UK’s National Health Service (NHS).

Clearly, I can’t divulge patient details, but it may help anyone considering surgery to hear one or two tales of people who’ve undergone the surgery…truly extreme weight loss stories.

So What Does the Surgery Involve…? 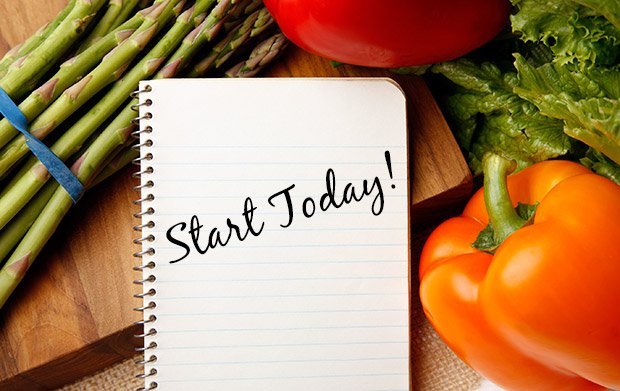 There are essentially three main types of surgery…gastric bypass, gastric banding and gastroplasty.

The roux-en-Y procedure divides the stomach and creates a small pouch, which is then stapled closed.

The rest of the stomach stays in place but is bypassed and plays a lesser role in the digestive process. A Y-shaped portion of the small intestine is then attached to the pouch.

The pouch is capable of holding around 25g of food, about an ounce. The result is you eat less and take in fewer calories.

An adjustable band is placed around the upper portion of the stomach, connected to a resevoir, which the surgeon can tighten or loosen by infusing varying amounts of saline solution.

The newly created pouch will allow the patient to consume only small amounts of food at a time.

Also known as vertical banded gastroplasty, it involves stapling the front of the stomach to the back of the stomach along a vertical plane. The stomach is partitioned into two unequal portions, connected by a small opening.

Partially digested food can then move from the stomach pouch into the rest of the stomach and on to the intestines.

The newly created pouch will only allow the person to eat small quantities of food at a time.

Basically, each method will only allow a small amount of food to be eaten and digested in one go. The aim of the surgery is to increase weight loss by reducing the number of calories consumed at each meal and throughout the day.

The procedures can be carried out by open surgery where an incison several inches long is made in the abdominal wall. Or laparoscopically, where a small incison is made and a camera used to guide the surgeon.

Patients will be individually assessed for their suitability for the different procedures.

However, a systematic review of five randomised control trials published in the British Medical Journal (BMJ) concluded that there was “moderate evidence” that gastric bypass surgery promoted greater weight loss than either gastric banding or gastroplasty.

So that’s what obesity surgery is, but…

Who Can Have it Done…?

The guidelines are very strict and vary from country to country, but surgery is usually only considered when your body mass index (BMI) is over 40 and/or you’re 100lbs or more over your ideal weight.

You’ll also be considered if you have a life threatening or debilitating condition directly related to your weight.

Surgery really is a last resort. You’ll only be considered for surgery by your doctor if you’ve been actively trying to lose weight via diet and exercise for some time, typically two years or more.

The benefits of the surgery have to outweigh the risks of surgery, which are not insignificant. That clinical judgement will be made by your doctor.

Gloria (not her real name) was one of many extreme weight loss stories.

She had a BMI of 48 and weighed 284lbs. She’d tried numerous diets under the supervion of her doctor over the last three years and had failed to lose more than a few pounds. She had joint problems and found it difficult and painful to exercise.

She had high blood pressure and blood cholesterol levels and was a candidate for a heart attack within the next five years.

She was also extremely unhappy about her weight, had very poor self esteem and was becoming increasingly immobile.

Gloria was assessed for surgery and had a gastric bypass.

What Happens After Surgery…?

A laparoscopic procedure normally results in a two or three day spell in hospital. An open procedure around four days to a week, assuming there are no post-operative complications.

A good recovery from surgery will normally mean that a patient is up and back to their normal daily activities in a month or so.

Gloria had a laparoscopic procedure and was out and about, shopping and so on in five weeks.

She had some problems with nausea, vomiting, diarrohea and passing out soon after eating…after all, these are extreme weight loss stories.

This is fairly common and is known as ‘dumping’ – lovely term!

Gloria suffered from dumping for a few weeks and had to sit or lie down after eating. Her diet was adjusted to include foods that passed more slowly through the body, which helped.

What Are the Risks…?

Post operative complications are fairly common in these extreme weight loss stories given the nature of the surgery.

As with any invasive surgery, infections of the incison are not uncommon. Leaking from the stomach or abdominal wall can lead to infection, blood clots…

Around 30% of patients develop gallstones and many patients suffer from vitamin and mineral deficiencies.

As part of your digestive tract is effectively decommissioned, there is less of it to absorb the nutrients from the food you eat.

Whilst Gloria’s turned out to be one of the happier extreme weight loss stories, she still had this problem.

She needed the support of a dietitian to work out a healthy eating plan for her. She also took a multivitamin and mineral supplement to top up her nutritional intake.

Another of our extreme weight loss stories, we’ll call him Michael,developed an infection following surgery as well as a leak in his stapled stomach. He became very ill and required further corrective surgery.

His recovery lasted several months. One of the extreme weight loss stories that didn’t work out so well!

As with most patients, following surgery Gloria quickly began losing weight and continued to do so over the following year or so. She lost over a third of her excess weight in that period and hopefully will go on to lose it all.

However, keeping the weight off is another matter.

One of the drawbacks of weight loss surgery is that it fails to address the underlying causes of overeating and weight gain.

Furthermore, it doesn’t always teach people the new eating and lifestyle habits they need to learn to help them keep the weight off in the long term.

Kerry, again an alias, had a gastric band fitted 12 years ago. She lost 75% of her excess weight over the following four years. Over 100lbs in total. One of the more successful extreme weight loss stories…?

However, in 2005 she had regained all the weight she had lost plus an additional 10% and had been referred by her doctor for a second surgical procedure.

Kerry’s weight problem was initially addressed, but her overeating never was. She was ‘addicted’ to sugar and ate sugary foods when stressed. She couldn’t eat a lot after her surgery so drank sugary drinks instead.

Some extreme weight loss stories have a happy ending…some don’t.

Weight loss surgery is not a panacea and is not a decison to be taken lightly.

For some people it will not prove to be the final solution. It doesn’t matter how small your stomach is, you can always find a way to squeeze in the calories if the will to overeat is still there! 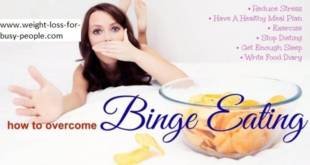 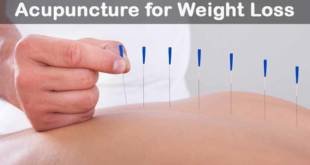 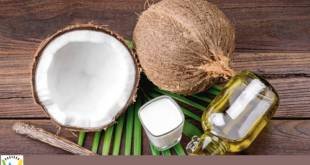