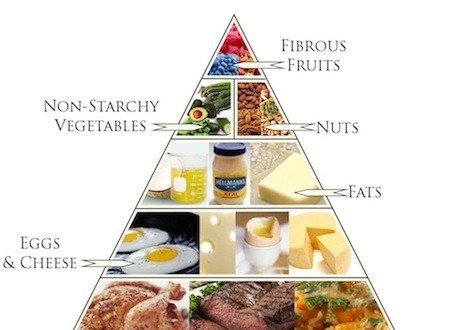 Eating more low carbohydrate foods as a proportion of your daily food intake, so as to reduce your overall carb intake is important for successful weight loss.

We won’t repeat the reasons why limiting your carb intake is important as we’ve covered that in some detail on our page on low carb and weight loss.

So what foods should you be eating more of?

Carbohydrates are one of the three macronutrients along with protein and fat that form the bulk of your daily food requirements. The primary purpose of each is as follows:

Whilst all three can be burned for energy, carbs will always be burned in preference to fat and protein.

To encourage your body to tap into and utilize its fat reserves, you need to eat not only fewer calories than your body requires, but fewer carbs as well.

As you’ll have gathered throughout this site, a key principle to successful weight loss is to eat a diet with fewer carbs, less fat and the right amount of protein combined with regular exercise to increase your metabolism. 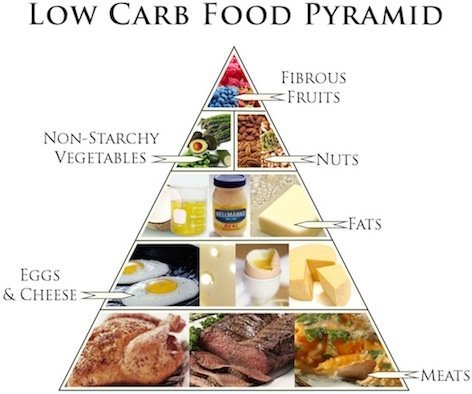 So what are low carbohydrate foods?

It’s important to recognize that most foods contain carbs to varying degrees. Cheese for example, whilst being a good source of protein (and fat!) is made from milk, which contains lactose, a sugar.

Again, we emphasize that you do need to eat some carbs in your diet. ‘Good’ carbs such as fruit, veg and wholegrain in preference to ‘bad’ carbs like sugary foods and refined starches. Again, refer to our list of carb foods for more info.

Low carb (not no carb) foods that you should try and eat more of include:

Not all the meats and fishes contain high carbonate. Following foods contain low carb and some contains almost zero carb. Specially the foods from from Sea.

So, choose low carbohydrate foods as part of your healthy weight loss plan but don’t cut out carbs altogether. Low carb as opposed to no carb is a sound, healthy approach for successful weight loss.

Previous What Is Glycemic Index(GI) and Glycemic Load? – Your GI Guide to Weight Loss
Next Eating Fat for Weight Loss : MCT Oil or Coconut Oil to lose weight?